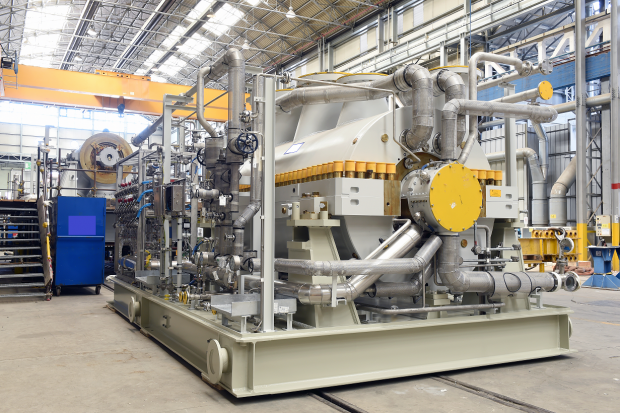 NFE project will feature the latest advancements in compression technology, including enhancing machine performance and reducing 60,000 tons of CO2 per train each year without any reduction in LNG production. This represents a ~5 percent decrease versus previous technologies and is the equivalent of removing more than 11,000 automobiles from the road every year. In addition, the new compression trains will be designed and produced by leveraging the latest manufacturing technologies and processes, minimizing raw material and emission intensive processes involved – thus reducing CO2 emissions during manufacturing production up to 10 percent.