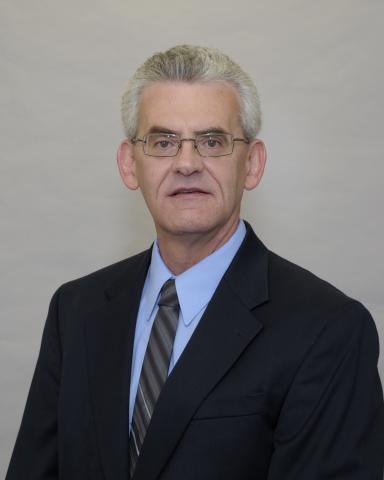 Dresser-Rand recently inducted Glenn Grosso and Harry Miller into the company’s Engineering Fellowship Program. The “Fellows” program honors individuals who have attained the highest level of distinction through significant engineering achievements that have had a global impact on Dresser-Rand by providing competitive advantages in the energy markets and being recognized as an industry expert in their engineering discipline. Both Grosso and Miller were recently recognized with the award during a town hall meeting.

Grosso began his career with Dresser-Rand in 1978 after graduating from the Rutgers University. He started working at the Ingersoll-Rand Phillipsburg, New Jersey facility and then transferred to Olean, N.Y. when Dresser-Rand was formed, and worked as a product design engineer for the AXI and axial compressor product lines.

In 1991, Grosso transferred to the barrel centrifugal compressor product design group and in 1998, he became manager of product design engineering and remained with the team through 2004. After some time as centrifugal product technology leader, he became the manager of centrifugal products technical support. He has authored several technical papers and articles. Grosso currently holds one U.S. patent with several others pending.

Harry Miller is the director of Emerging Technology at Dresser-Rand. His career in turbomachinery began 37 years ago as a Dresser-Rand co-op student in 1968 and continued when he re-joined the company in 1977 as a contract engineer. He subsequently became head product engineer for axial, M-Line, and large B-Line compressors and held a variety of leadership positions since then. His prior work experience includes four years as a mechanical construction engineer for the Pennsylvania Power & Light Company.

Miller is one of the key engineers responsible for the original DATUM centrifugal compressor design. His areas of expertise include turbo compressor and gas turbine design and application. He has authored several technical papers and articles, contributed to and been awarded several patents, and has won the Dresser Industries Annual Technical Achievement Award. He is also a member of the ASME.