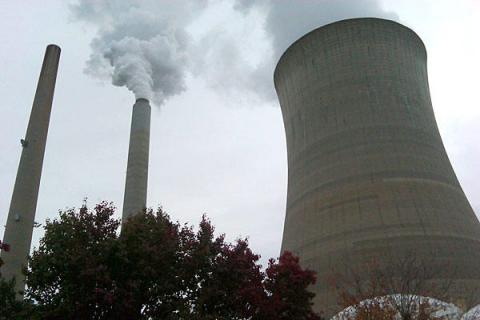 New coal plants would likely need to implement carbon capture and sequestration (CCS) technology, under the rule set to be finalized next year. That rule will trigger the drafting of standards for existing sources under section 111(d) of the Clean Air Act. Much of the opposition surrounding the rule, which is set for proposal in June 2014, is likely aimed at limits for these existing coal and natural-gas fired plants, which vary in age.

EPA Administrator Gina McCarthy said, “We have proven time after time that setting fair Clean Air Act standards to protect public health does not cause the sky to fall.” She went on to say that the proposal, “rather than killing future coal, actually sets out a certain pathway forward for coal to continue to be part of a diverse mix in this country.”