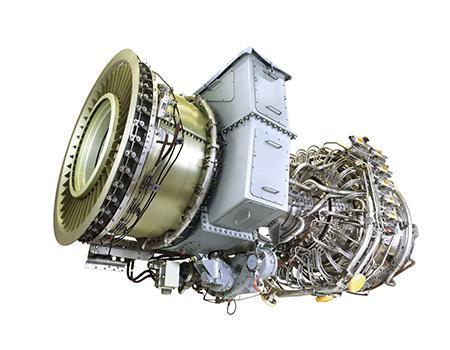 The LM6000-PC Sprint are said to accommodate a variety of operating needs, including fast starts and peak loads, while leading the industry in high availability and reliability. With an expected 10-month project completion goal, Avion is expected to be the fastest built power project in the Philippines and ready to handle future power crises in 2015 onwards.

The modular package design of the LM6000-PC Sprint allows for faster installation and lower costs compared to other configurations, and the increasing use of natural gas in the region makes GE’s technology an ideal fit in ASEAN countries.

The same reliability, efficiency, low-emission levels and fast-start capabilities from the CF6 are carried over into the LM6000-PC Sprint, providing a remarkably simple yet effective solution to address power needs quickly and flexibly, said Dennis Villasper, GE’s manager for power generation for Philippines and Guam. Villasper added, “As the Philippines has matured and the base load needs were addressed, there is now a focus to cater to the peak loads of the system, and our aero gas turbines are designed for such use.”