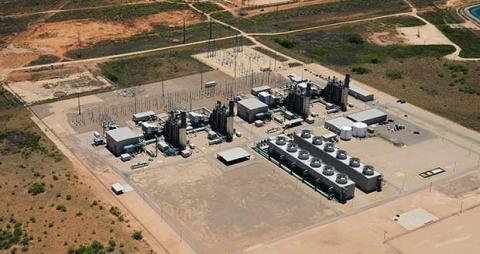 The electric power generating facility began commercial operations in 2007 and has a nominal capacity of 550MW. The facility provides electric power to the Electric Reliability Council of Texas (ERCOT) system, a power market serving 24 million Texas customers and representing about 90 percent of the state’s electric load.

Himanshu Saxena, managing director of Starwood Energy Group said Quail Run is a well maintained and efficient facility in a growing market. “We look forward to further optimizing the facility through a combination of new short and long-term power off-take agreements.”