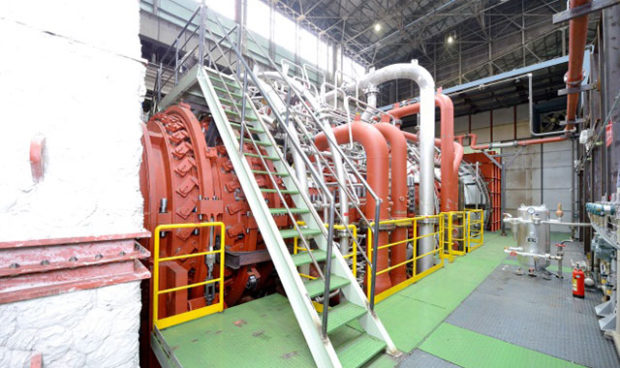 Manager Magazin, a German business magazine, reported on March 21, quoting unnamed Siemens officials, that the company was in talks with Mitsubishi Heavy Industries regarding forming a possible joint venture of their gas turbine divisions. Siemens will likely hold a minority stake in the joint venture, the report said. There would be considerable opportunities in the aftermarket since the two gas turbine product ranges have a common legacy.

If a joint venture were to happen, it would certainly mean that Mitsubishi and Siemens would have come a full circle in their relationship but the terms would have reversed.

Mitsubishi started as a licensee of the old Westinghouse W machine. It formed a technical partnership with Westinghouse Electric Corporation in 1961. In 1963, it launched its first commercial gas turbine MW-171. An MW-701B was introduced in 1976, followed by MW-701D in 1984.

Mitsubishi and Westinghouse collaborated for many decades in developing gas turbine models.

Meanwhile, Siemens gas turbine that started off on a trajectory of V machines got a boost when it acquired Westinghouse gas turbine business as part of its power business in 1997. The W machines were a legacy of that acquisition. For a while the two legacies were offered although in 2003 the Westinghouse brand was dropped and the machines were brought under a common nomenclature. Siemens went on to develop its own steam cooled machine followed by an air-cooled H.

Mitsubishi, on the other hand, introduced its own steam-cooled machine G in the late 1990s, followed by the air-cooled J in 2013. In the current downturn, Mitsubishi has bagged several key orders for its J machine, becoming a leader in the class of large gas turbines, passing GE.