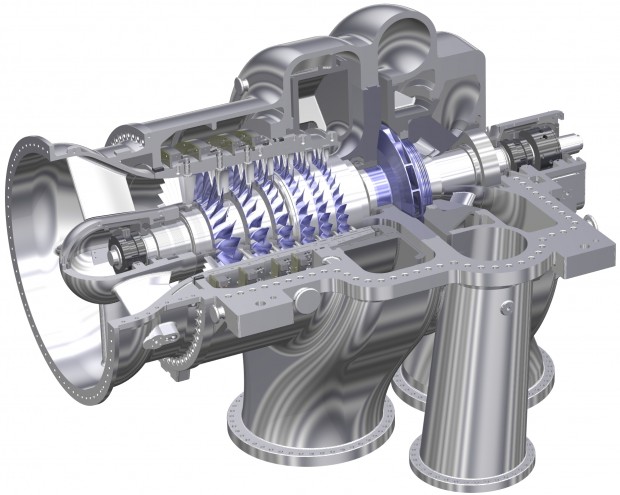 MAN Diesel & Turbo has been awarded the contract for a major project to construct eleven turbomachinery trains in China. The contract value is in excess of 125 million Euro.

The site of the project is Yinchuan in the Ningxia region where air separation plants are being built under the management of Linde and Hangyang for one of the world’s largest coal liquefaction production plants, a so-called coal-to-liquid plant. This means it will be possible to utilize the rich coal resources of the region to produce fuels and other hydrocarbons.
The chemical process used requires huge quantities of oxygen. The turbomachinery ordered will be used in an air separation plant which will generate about 40,000 tons of oxygen from the atmosphere daily.

The plant is operated by the Shenhua Ningxia Coal Industry Group Co.,Ltd.

The MAX1 axial compressor is regarded as a technical landmark – the result of several years of intensive development work that was completed in 2011. Together with German partner MTU Aero Engines, Munich, MAN Diesel & Turbo has combined in this configuration the robustness of industrial compressors with the high power density of gas turbine compressors.